Nowadays it’s no longer a secret that during the First and the Second World Wars both women and men run heavy work on the frontline and rear area. However, following the outbreak of war between Russia and Ukraine in 2014, a lot of countrywomen, having voluntarily left for the front, faced normative barriers, a certain male resistance, in particular, the prejudiced attitude of military authorities.

In the first years of the war, women, who wanted to exercise their constitutional right to protect their land, had to fight on two fronts – apart from the external enemy, they had to “break the concrete” of stereotypes, prejudices and humiliating restrictions. It often takes twice as much effort to prove your fitness and professionalism as a newbie person. However, the effectiveness of the development of the army based on professional suitability, and not gender, is best confirmed by the experience of the armies of the world: Israeli, American, and Canadian.

Despite six years of war and official permission to hold combat positions, women face a number of obstacles. The Women’s Veteran Movement serves to help in solving the problems of female service members and veterans and to assert their rights. 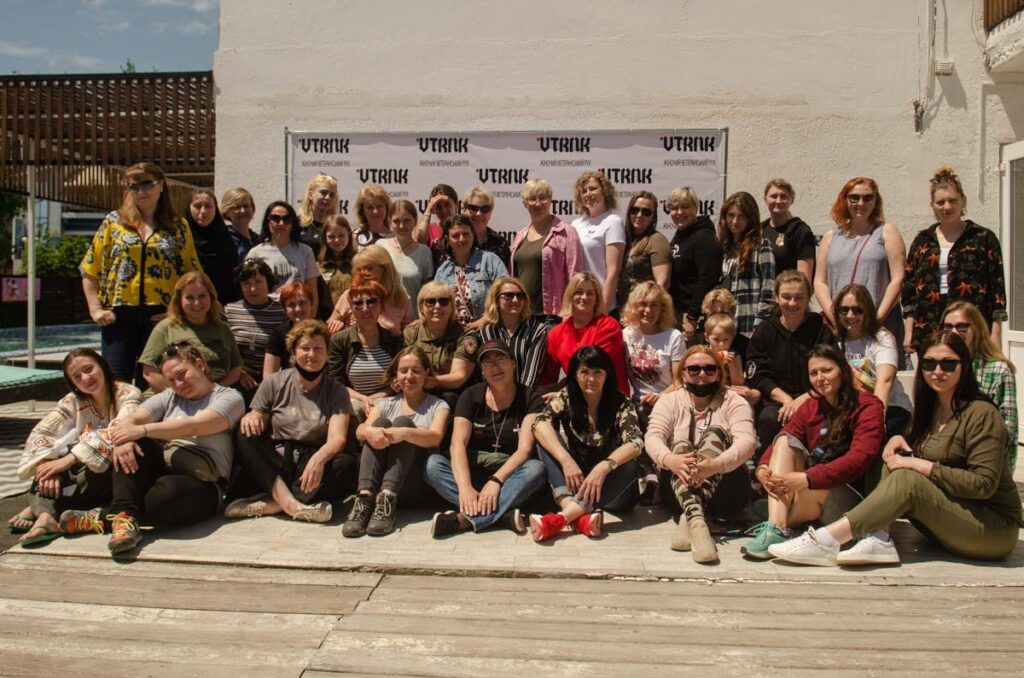