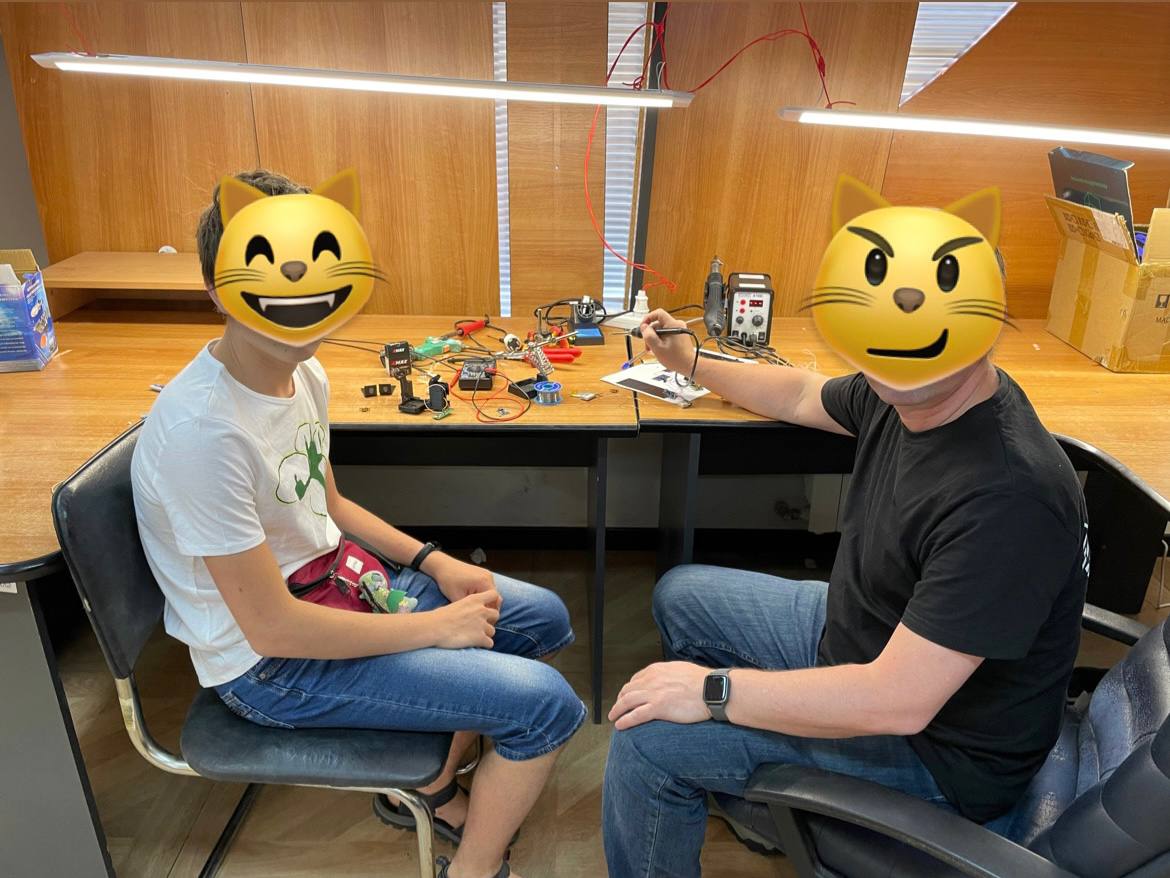 There is a new “crush” in our Drone creation team. He is 14 years old and he create drones with his father for two years.

Their joint hobby starts with the fact that the boy became interested in the FPV drones he saw on the Internet. He became so interested that was able to learn how to fly drones on a simulator and assembled his “iron bird” within 4 months. His father, who studied at the Kyiv Polytechnic Institute and understands drones, supported his son’s hobby.

Now the family helps to create drop systems for drones in our WWM center. We can’t pass by, because it’s so sweet, isn’t it?

P.S. We won’t show the guy’s face, because worried that Arestovich will not be able to withstand the competition of a young drone creator.

You can make a charitable contribution by these details: